​We have gone from the fax machine to SEO, Facebook and Twitter in less than ten years. The PR professional who has adapted to this media revolution will increase both your visibility and ROI.

“The Survival of Israel is Non-Negotiable”

​Israel will not accept an agreement which allows a country that vows to annihilate us to develop nuclear weapons. 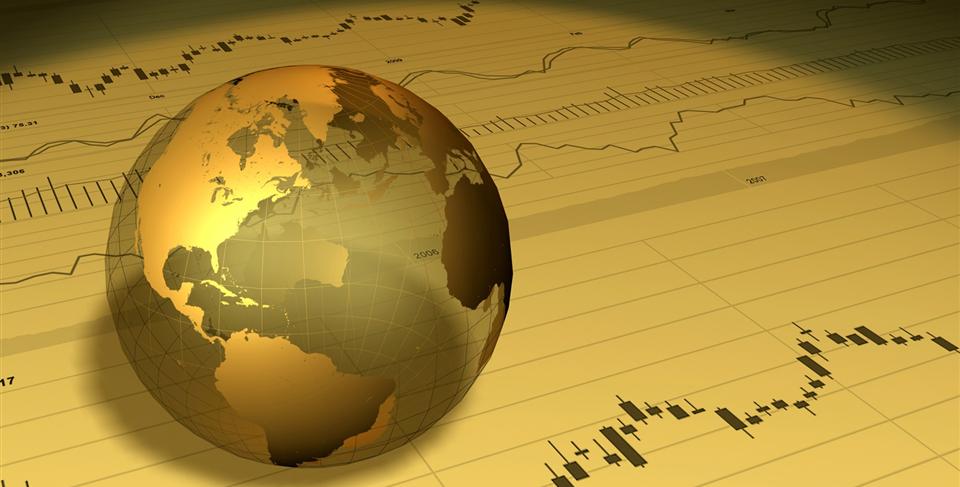 When Joel Leyden speaks about Israel, over a million people listen. His name may not be familiar, but if you have ever used Google to look up anything on the Middle East, then you have probably had your search results influenced by him.

GETTING YOUR MESSAGE OUT!

For over 20 years, Leyden Communications has specialized in assisting Israeli organizations in being heard around the world. Positive, powerful messages that result in greater revenue and stability. When it comes to public relations, public affairs, crisis communications and social media - Leyden has led the market as if our lives depend on it. They do!

From the Ministry of Foreign Affairs and the IDF to Israeli hi-tech and tourism - Leyden Communications / Israel Pr is there!

When it comes to creating perceptions and saving lives - Joel Leyden has been called upon by the Israeli government several times. If Leyden can save lives via the Internet - he can most certainly increase your market share and revenue.

Israel PR / Joel Leyden co-created Israel's first commercial Website, the Cyber Unit of the IDF, the first Website for an Israeli Prime Minister and the first English news site to come out of Israel.

That's what Israel PR does to make you Number One on the Net!
We use both traditional PR and marketing tools and integrate it with search optimized news releases and social media content placed on Google News, Google Plus, Facebook, Twitter, LinkedIn and YouTube.

We also employ Internet advertising on Facebook and Google to get your brand out within B2B and B2C or through public affairs channels including leading blogs and Websites.

Leyden Digital will have you on every effective digital marketing platform to provide you with an abundance of control and positive visibility.